Using code to describe your infrastructure unlocks a lot of expressive power, which is why we use Pulumi to automate our deployments. When we couldn't find providers for some of the services we use, we ended up making some. Learn how in this post. 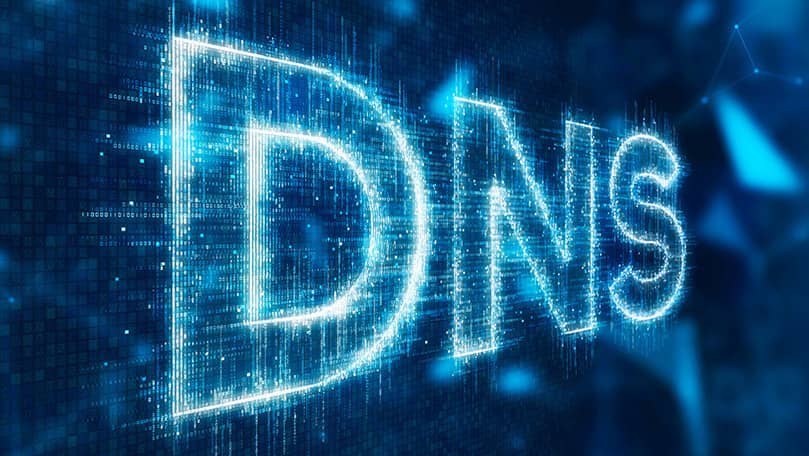 We cover the Windows DNS RCE vulnerability CVE-2020-1350, and build an exploit for it. 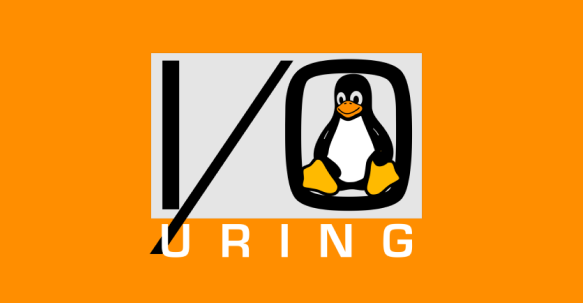 Put an io_uring on it: Exploiting the Linux Kernel

We cover what io_uring is, how it works, and exploit a 0 day vulnerability using advanced kernel exploitation techniques. We also reflect on the state of Linux kernel security and the effectiveness of modern exploit mitigations.